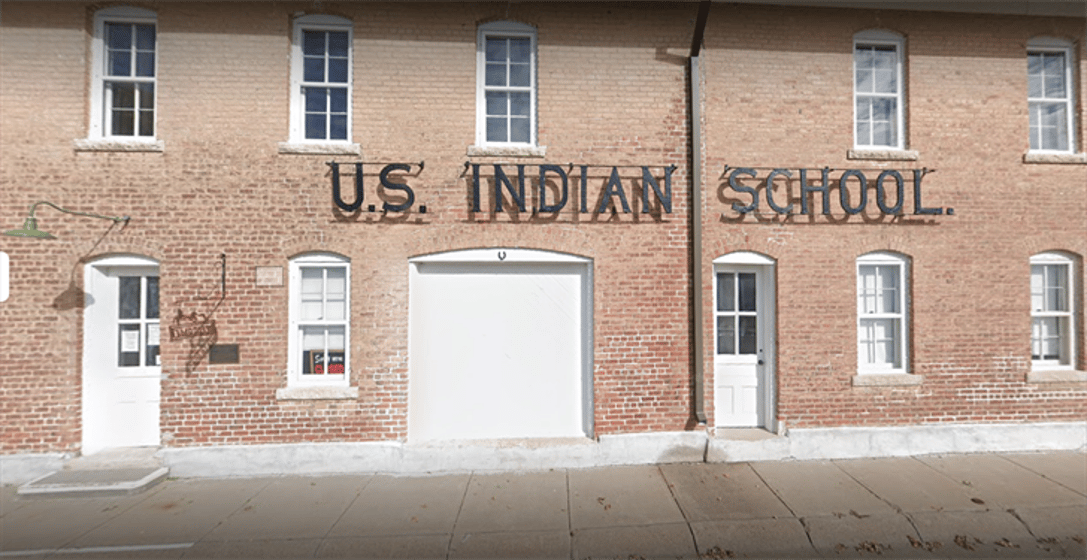 But for decades, the location of the student cemetery has been a mystery, lost over time after the school closed in 1931 and memories faded of the once-busy campus that sprawled over 640 acres in the tiny community of Genoa.

That mystery may soon be solved thanks to efforts by researchers who pored over century-old documents and maps, examined land with specially trained dogs and made use of ground-penetrating radar in search of the lost graves.

“These children, in my opinion, were disrespected, and they were throwaway children that no one talked about,” said Judi gaiashkibos, the executive director of the Nebraska Commission on Indian Affairs whose mother attended the school in the late 1920s. “They were hidden, buried under the ground, and it’s time to take the darkness away. Until we do that, we have not honored those children.”

The search for the graves comes as the federal government is in the midst of a first-ever comprehensive examination of the national system of more than 400 Native American boarding schools. The schools and additional privately funded institutions were part of an attempt to integrate Indigenous people into the white culture by separating children forcibly or by coercion from their families and cutting them off from their heritage.

The U.S. Interior Department, led by Secretary Deb Haaland, a member of Laguna Pueblo in New Mexico and the first Native American Cabinet secretary, released a report last spring that detailed the boarding school program and noted more than 500 deaths. That number is expected to increase significantly in a second Interior Department report, which will explore boarding school deaths and how the forced removal of children to the schools damaged Indigenous communities.

The federal investigation didn’t prompt the work in Genoa but it has added new urgency to the effort.

If the Genoa graves are found, decisions about whether to commemorate them or consider disinterring the remains will be left to representatives of Native American tribes, but simply finding the cemetery will be an accomplishment for individuals who for years have sought to gain a greater understanding of the Nebraska school.