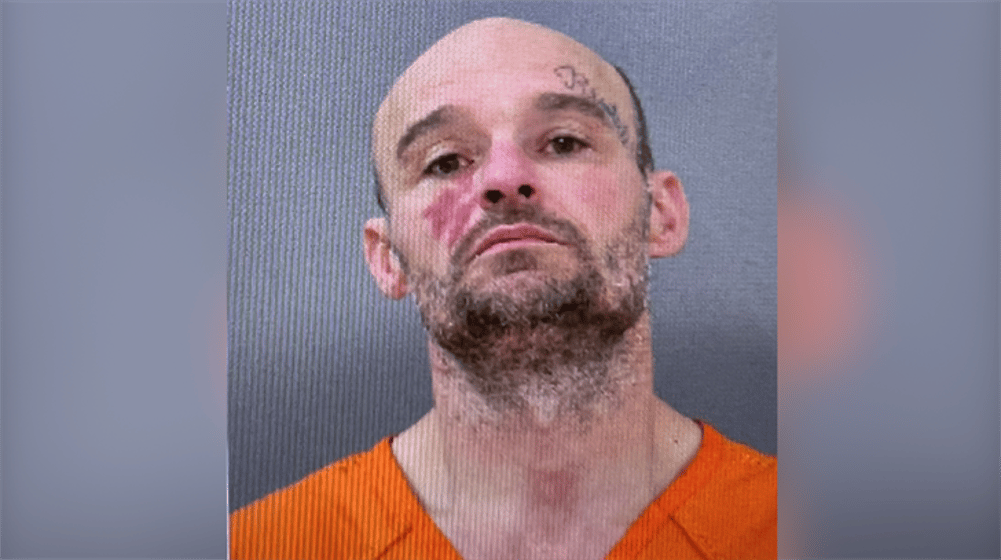 KEARNEY, NE — Kearney Police are trying to find a wanted man who they say ran from officers late Thursday morning.

Police say 43-year-old Shaun Goin is wanted for failing to appear in court several times on a felony forgery charge. Officers attempted to detain him in the 2100 block of West 39th St. around 11:30 but he escaped. Police used drones, a K-9 unit and got help from the Buffalo County Sheriff’s Office but couldn’t find him.

Goin was last seen running east wearing a gray shirt, black pants and white ball cap. He is not considered a threat to the public.

Anyone with information is encouraged to call police.